Latest up to date information can be found here;-
https://www.cheshirewestandchester.gov.uk/residents/transport-and-roads/highways/major-road-schemes/soot-hill.aspx
Soot Hill
An emergency closure of Soot Hill was implemented on the morning of 28 December 2021 due to the collapse of a substantial retaining wall that supported the highway.
CW&C Council acted promptly to cordon off the area to protect the public. An adjacent building has been damaged by falling masonry, arising from the collapse, and remains closed to the public.
Current situation
It is not currently safe to access the site due to the risk of further collapse material falling onto the site.
3D laser scan technology has been utilised to produce plans of the site in order to help engineers formulate a plan to stabilise it.
High voltage cables have been exposed because of the land slip, these are suspended above a void – with remnants of the collapse material sat upon the live cables.
Generators are available on standby should there be a further collapse and the electricity supply is affected.
The first stage of the stabilisation process is to prop the building to protect it from any further collapses, which is planned to complete by the end of February.
Once this is done the high voltage cables will be switched off to allow the safe removal of any remaining collapse material.
The generators will be deployed to maintain electricity supply to the local area during this initial phase of the stabilisation works.
Once these initial works are implemented the site will be safe enough to access with an investigation team to ascertain the likely cause of the land slip.
CW&C Council is currently working with contractors to both stabilise the site and then move on to repair the collapsed retaining wall and adjacent carriageway.
Major works will be required to repair the wall and carriageway, including the diversion of essential services.
The complete scale of the works is not known at present; however, it is likely that the road will remain closed for a period of at least 12 months.
The extent and duration of the work will depend on the findings of the investigation.
The response to the land slip is being progressed as promptly as possible.
Thankfully nobody has been injured as a consequence of the collapse; and it is important that we progress in a careful manner to ensure the safety of those undertaking the works and those adjacent to the site.
Next steps
An urgent meeting has been requested with the Director of Strategic Transport to discuss the situation and suggesting some interim traffic mitigation measures. 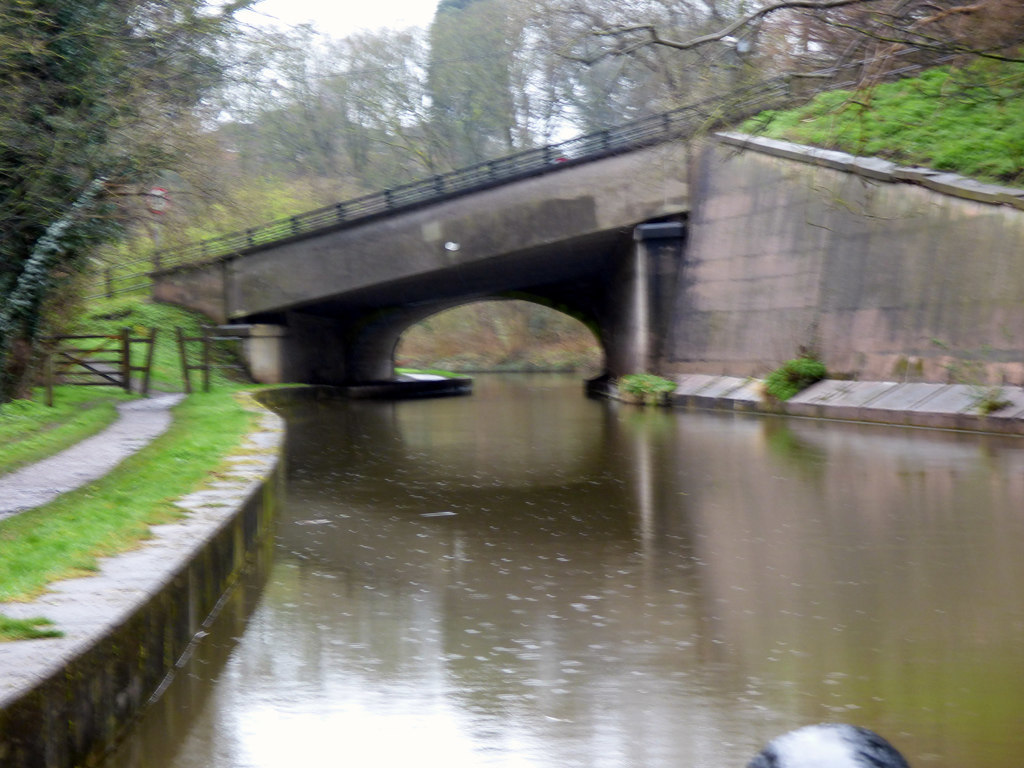